The Counterfeiter short film, produced by Jeff Taylor for ESPN’s award-winning 30 for 30 series, premieres at the 2017 Tribeca Film Festival on Saturday April 22 at 3pm. 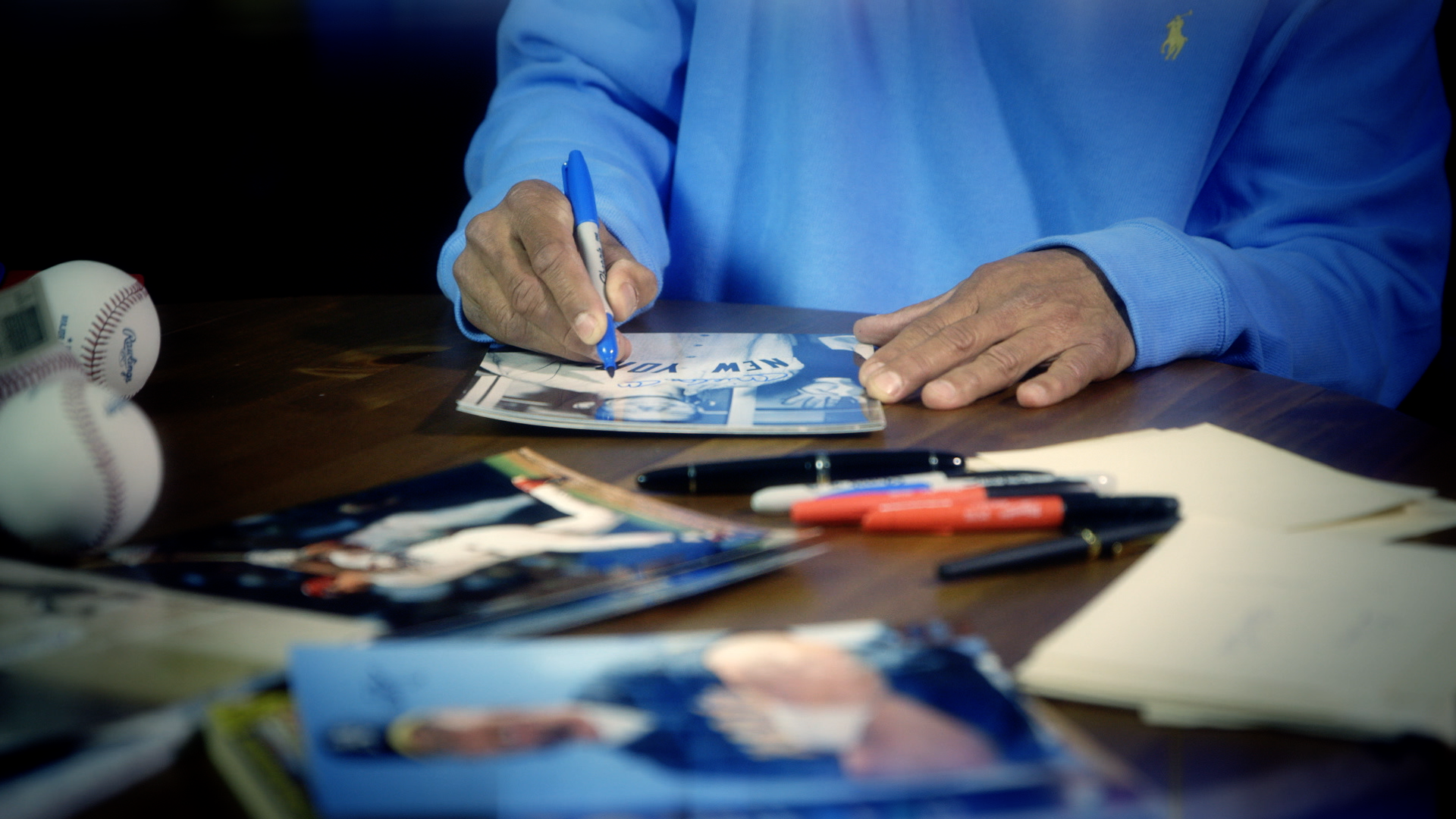 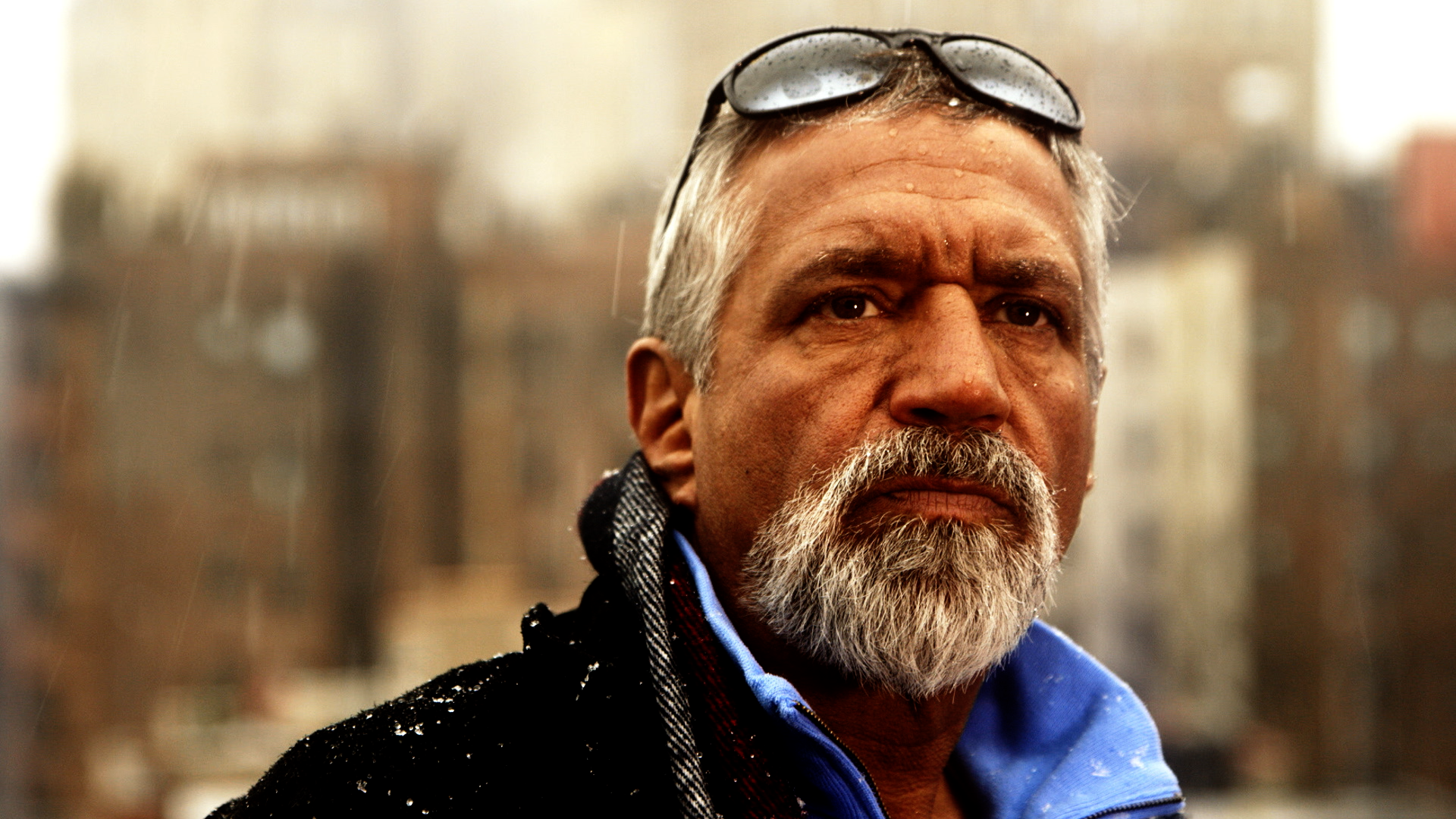 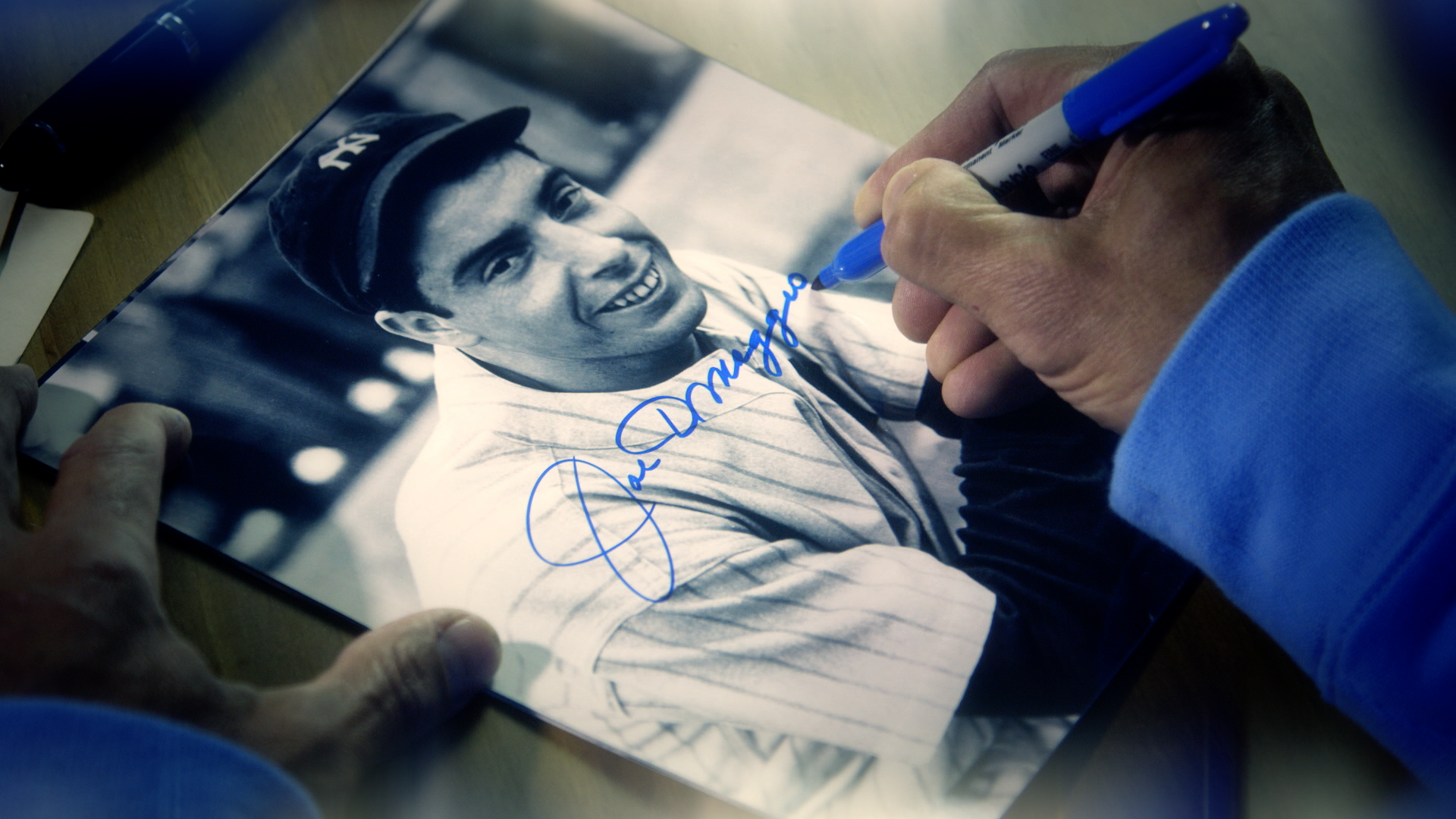 In 1998 there was a chase within the chase. While most people were following Mark McGwire and Sammy Sosa trying to break Roger Maris’ single season home run record, the FBI had their sights on another record – chasing $100,000,000 of sports memorabilia with fake signatures on them.

With the help of some Major League Baseball superstars, the FBI infiltrates the world of the greatest counterfeiter they had ever seen. While he wasn’t the business brains behind the forgeries, he was the man that made the machine run by perfectly forging the autographs of first McGwire and Sosa in 1998, and then helping it grow into a nationwide counterfeit operation, implicating more than 50 people.

Using the FBI’s hidden cameras, undercover agents and wiretaps, viewers go inside the undercover operation that brought in the largest dollar figure in U.S. history.

The Counterfeiter features interviews with two FBI agents from the case, and never before seen demonstrations of the world’s greatest forger signing autographs.

We shot some bunnies

We Shot Some Bunnies!

The spots, which air nationally, feature a “tough character” who is suffering from constipation. Our hero, the adorable cape-wearing Colace® bunny, arrives to help the tough guys and make them feel the difference a little “softness” can make.

Animal trainers were on-set to wrangle four trained bunnies and to ensure no animals were injured during the filming.

The spots were shot in 6K on RED Weapon cameras and Zeiss lenses. The spots were edited by Jeff Taylor in FCPX and graphics/color correction were done in Flame.

Below is the outstanding cast and crew that made it all possible.

By continuing to use the site, you agree to the use of cookies. More information